...you don't feel like doing anything. You get stuck writing a message, and then re-writing it, and posting a post - then editing it three times, visiting profile pages of particular people in search for special Halloween medals on NG, then just visiting other user's profiles to see what they've been up to lately, including that of the by now since five years deceased Sherbert (the cat). Nobody had posted a comment there for three years, so I had to revive the thread.

Then you watch this beautiful piece, even though you've been telling yourself to not waste any time on video on weekdays, and instead of being annoyed at Young Thug's mumble rap feature you instead ponder if people can actually hear what he says, and why he decided to rap like that... was it by choice? Does he maybe just have a really bad lisp? Wonder what Havana is really like. Looks pretty nice.

...but if you really have to do something? Something important? Well then... you take a cold shower, and get a natural energy drink with green coffee and ginseng, and realize you've already wasted a full hour after dinner doing nothing. Basically. None of the aforementioned power-ups seem to be working.

You finally get a surge and do something, albeit so aggravatingly slowly, and when you've finally accomplished this first task you realize that unless you want to spend the next day in the same state of sluggish indecisiveness you'd better get to bed instead of finishing up that second important task in a late night flurry; falling asleep way too late once again, though now that you're finally making some progress you will yourself to at least doodle a liiittle more.

First Hexalist update in three months has now been posted, but alas, the last few Inktober doodles may be a day. Or two. Finally, my final piece for this year's Inktober is here! It's a little remix/recolor/rexperiment on this.

...and also the one I really didn't make the deadline on. As in: the final deadline. The last of October.

I love the stay-creative-and-draw-stuff aspect of this challenge, especially since I've barely drawn a thing since the same month last year, but deadlines, and daily ones at that... ugh! They're grueling, but great practice too. I shall attempt to doodle on a more dutiful daily basis when twelve months pass and the next level phase comes around!

Until then, it's been a fun; inspiring session of scribbles. 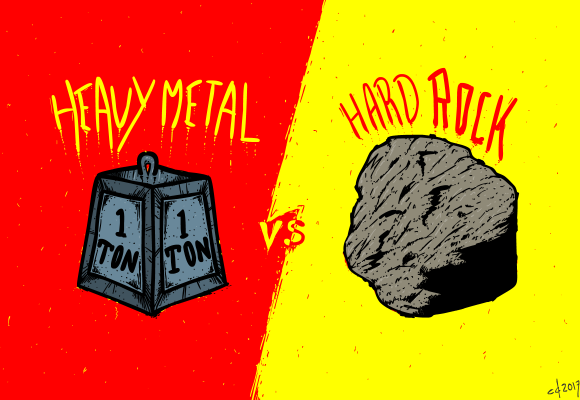 Switched the previous one up a bit; saved a day. :) Not sure which version looks best though. Thoughts?

END_OF_DOCUMENT_TOKEN_TO_BE_REPLACED 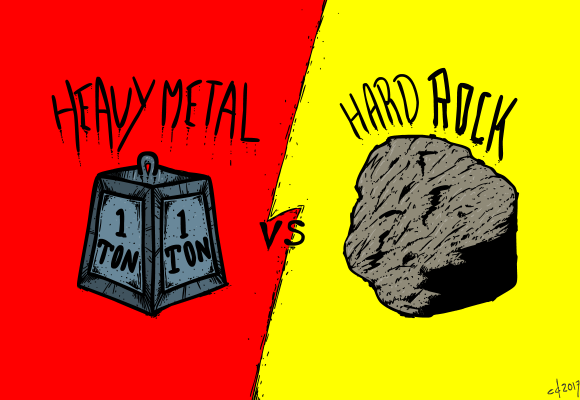 I woke up 10:00 today. A thousand exactly. Point blank. I hesitated, then turned on the light to catch up with a few leftover diary entries from past and all too busy days, did the morning exercise warm-up I usually don't (five backlifts, a curl and painful out-of-bed stretch), and was finally out of bed by 10:40... or so I thought.

Turning on the computer the little digital right-bottom-corner clock showed 9:51, and I realized that it is now officially winter! Time to change the time on all our non-automatic clocks - which is pretty much all of them apart from the one on the computer. And time to consider switching to shortsless winter clothing.

I sat down by the computer and ate my breakfast as I went through a few bookmarks worth of animations and messages, filled in my hundred words for the day, threw up a short blog on a donation I'd made to this great place - with some subtle propaganda aimed at making others do the same, and read some more, and wrote some more, and here I am now writing this at... exactly 10:51. One hour later. It's entirely coincidental. A highly symbolic yet happy coincidence!

So far it's been a great morning, and the fact that I've been able to accomplish all my morning routines - and more, before the time when I thought I would be starting with them feels pretty incredible. Like I saved an hour. Like I have one hour extra to spend today. Like the day is a blank slate with which I can now do whatever I want!

It's the miracle of winter time.

Maybe we should all set our clocks an hour too late each night, so we unintentionally get an hour extra to do whatever it was we otherwise might not have done each morning - or would have done later, and then felt like we had less time left over to attain all other goals and ambitions that await.

Or maybe not. Some claim the yearly switches between winter and summer time disrupt our sleep cycles, and though evidence does suggest it's true: this extra hour of winter's always just as appreciated an addition each time it arrives. The one hour less each spring however...

In my mind it's still 9:51. The time when I really woke up and realized what I was truly capable of today. Let's hope bedtime routines don't follow the new hours, but rather the old routines, and this newfound extra morning hour isn't lost in the dark of winter sleep and bad habits.

If you happen to live in Sweden, or similar: it's time to make a change! In time. If you like I was not aware: today's going to be great. Take care.